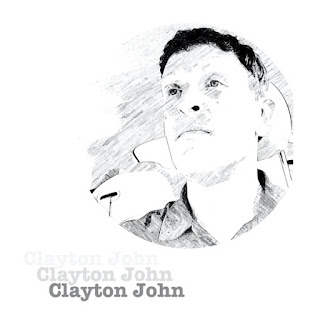 Clayton writes and sings music inspired by the best of 60's/70's pop as well as by the great old school songs he heard his mom playing while he was growing up in the Motor City.
Clayton’s music has been played on Jango Radio, The Warp Factor radio show, and at the New Music in the Gallery concert series in downtown Chicago. Clayton has twice performed on the Bay Stage at the Solano County Fair and has done a one-man show at Walnut Creek's Lesher Center for the Arts.
Highlights of his Instagram account include several handsome pictures of him wearing various colored shirts -- and sometimes none at all!
At one point you could find Clayton sitting behind the Steinway at Nordstrom, where he was a regular pianist for several years.
Clayton is a graduate of Stanford University with an A.B. in Music with a concentration in Composition.