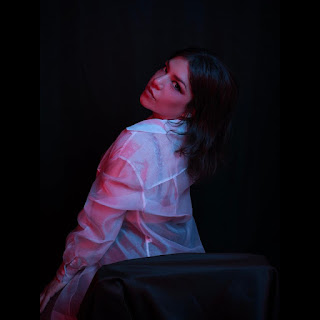 Zanya Laurence, currently residing in the Mile High City, is now preparing for the release of her 5th music project. This however, is only the latest chapter in her musical journey. Inspired by R&B/Soul/Jazz and Pop and melting them down into a fluid sound that is all her own, Zanya has incorporated her creative writing and raw emotion into the lyrics found on her independent releases, “Soul Theory”, “Always”, “Stardust” and "In My Head", recorded at her studio Soul Spot Music.
After moving back to Albuquerque from Los Angeles, she was nominated for several New Mexico Music Awards while performing locally and promoting her radio single, “Sunday”. Before that, she graduated from the Vocal Institute of Technology at the Musician’s Institute in Hollywood, CA with training in theory and music business, while performing the area with her band in well-known venues such as the Knitting Factory, as well as cozier ones, like the Bliss Café’.
Born in southern California and raised in New Mexico, her musical evolution encompassed learning to play the classical guitar at her father’s knee. Starting in choir and band during her younger years, she moved on to writing and recording originals, eventually growing into the muse she projects in her work today. Although Laurence is compared to several established artists, her relaxed style and distinct voice can be heard through her passionate expression, phrasing and thoughtful delivery. At the end of the day, Zanya’s sound is truly one of a kind. 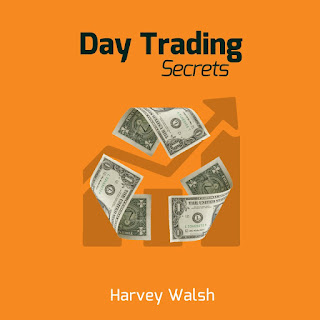 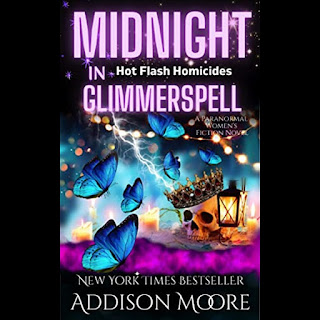