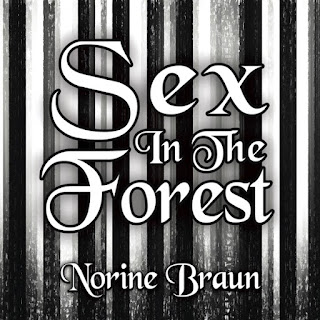 A Vancouver based singer-songwriter recording artist, Norine Braun is set to release her 13th album, the groove oriented Songs For Trees in May 2022. Thanks to a Canada Council For the Arts Award and a First Peoples’ Cultural Council Award in 2021, Norine set her musings during the ongoing pandemic last year to focus on climate change and the healing power of trees.
Emotional, heartfelt and eclectic, Braun is an award-winning artist (Western Canadian Music Award nominee, Banff Centre Musician in Residence, Los Angeles Independent Music Awards, SIBL International Songwriting Competition). Her music is described as “delicious alt-rock with bluesy country hues.” Braun released her 12th album December Falls for Christmas 2020. It was heralded as one of 5 new seasonal releases worth putting under your tree by The Vancouver Sun.
Songs For Trees album was produced by Adam Popowitz, who also played lead guitar and bass alongside Elliot Polsky on drums and percussion, Alice Fraser on keyboards, and Huggybear Leonard on blues harp, harmonica, ocarina and penny whistle, with Braun supplying rhythm guitar in addition to lead vocals. Songs For Trees is due on May 4, and can be pre-ordered HERE as part of a crowdfunding campaign for publicity including music videos and promotion for the new album. 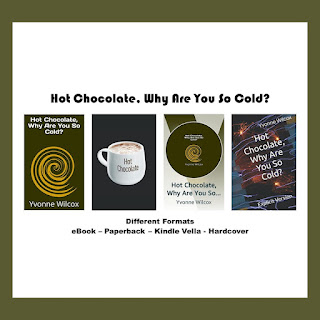